Symbiosis Centre for Distance Learning (SCDL) ever since its inception in 2001, made rapid strides in providing quality education to many students. It is one of the largest autonomous distance learning education institutes in India. 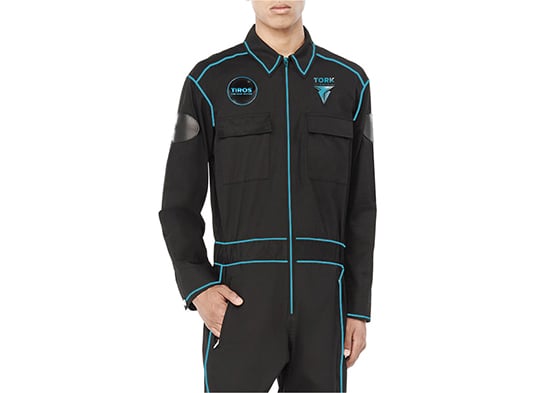 In large enterprises and big office environments, employees are careless about using power judiciously. Its a common sight to see ACs running in empty Conference Rooms, lights switched on in departments during off­duty hours and so on.This irresponsible behaviour not only ends up as huge power bills but also contributes significantly towards global warming. The same was the case at Thermax’s division ProfeTherm that ironically happens to be in the business of helping its clients save energy and increase profitability. So,the need to address this issue and fix it was paramount.

Let’s unplug. A plug point when inverted, resembles a polar bear, one of the few endangered species that would suffer due to global warming. So, ProfeTherm decided to unplug all of its systems and put up these polar bear stickers on existing plug points. Employees, when wanted to plug their computers and systems were flummoxed to see the plug points inverted, only to realise later that it’s actually a sticker.On lifting the sticker the reminder message of being responsible towards the environment got communicated. It was followed up with a message to follow a ’Green Hour’ as a way to pay back to the environment. 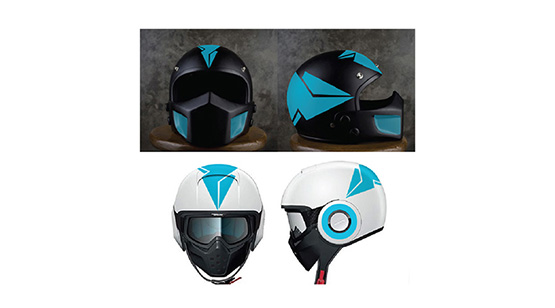 Division heads were amazed at the response when they noticed near 100% participation and ProfeTherm is confident of reduced energy bills thanks to increased awareness. The ’Green Hour’ has also been made a regular event across Thermax’s other divisions and offices. 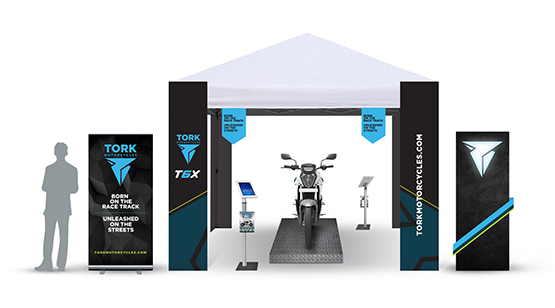 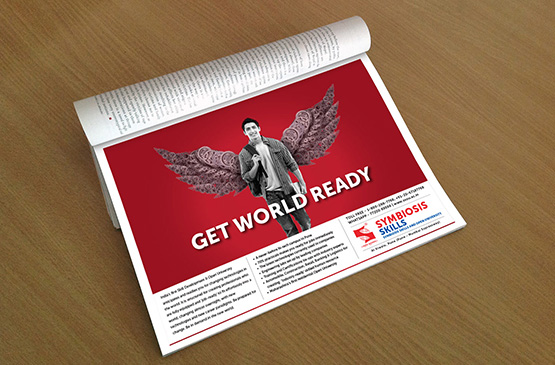 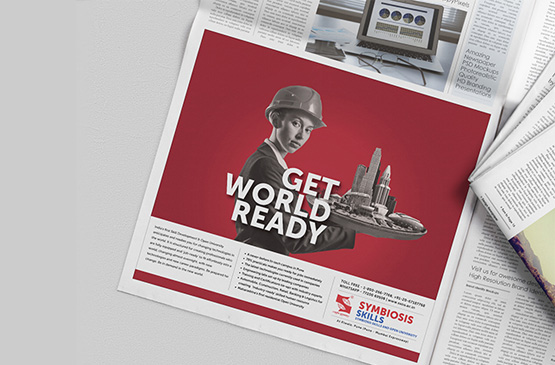 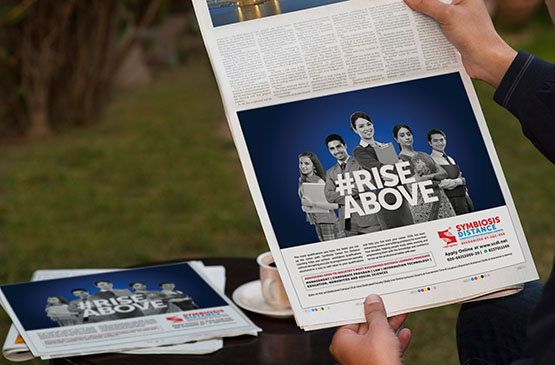 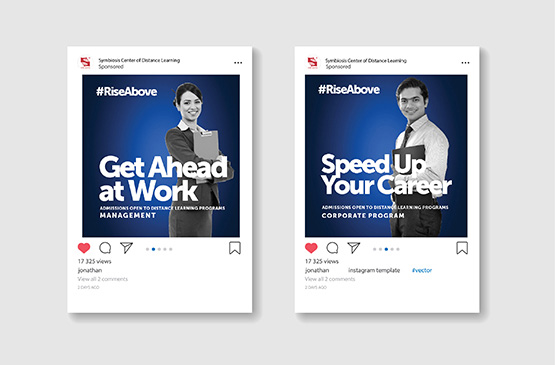 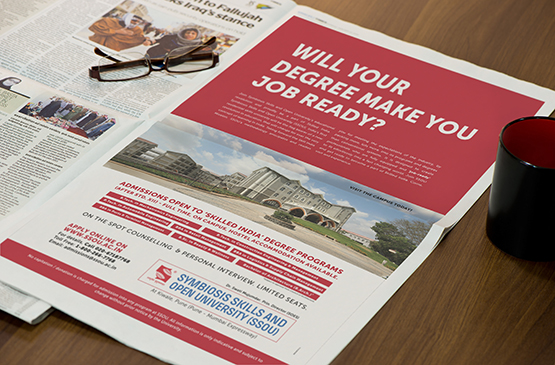 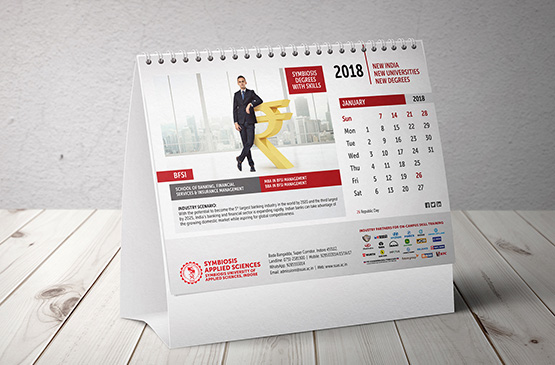 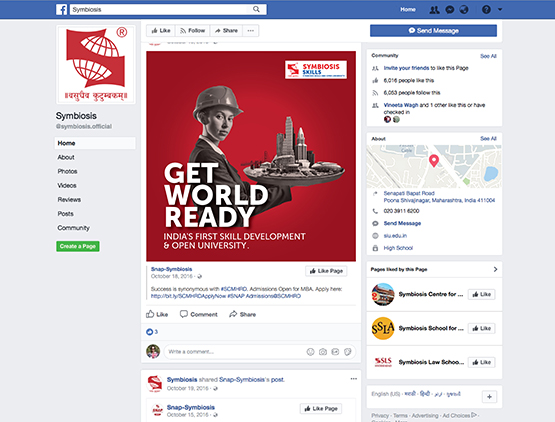 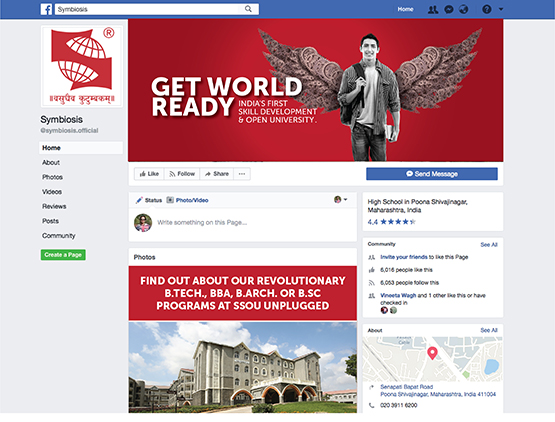 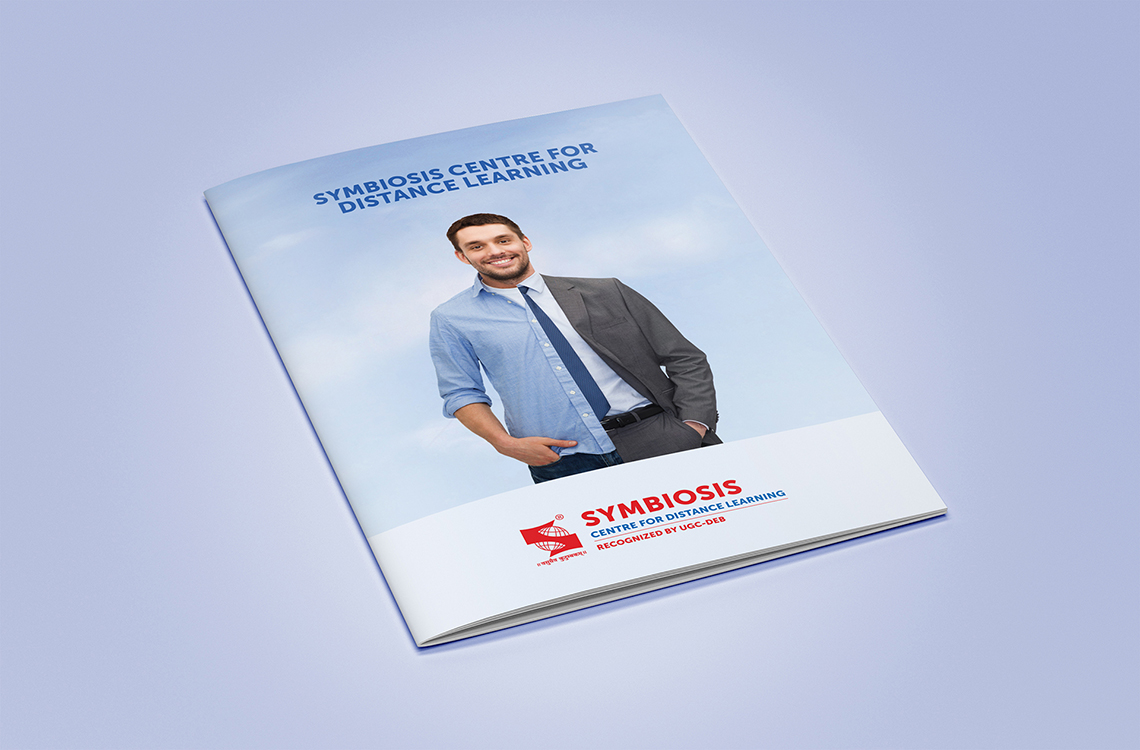 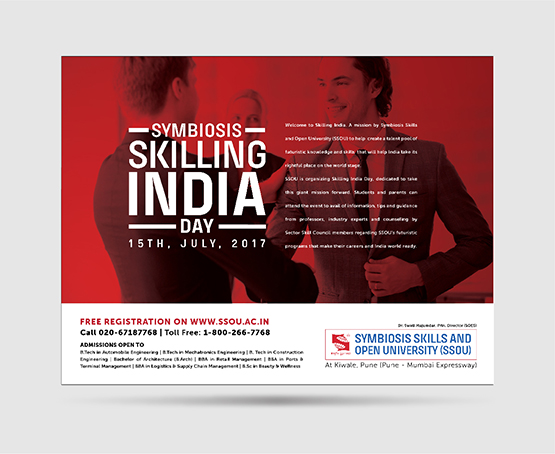 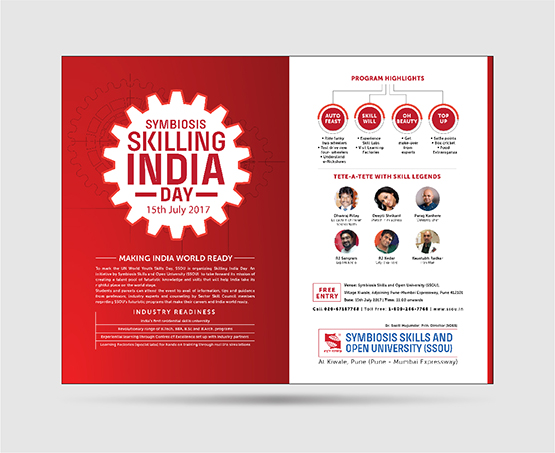